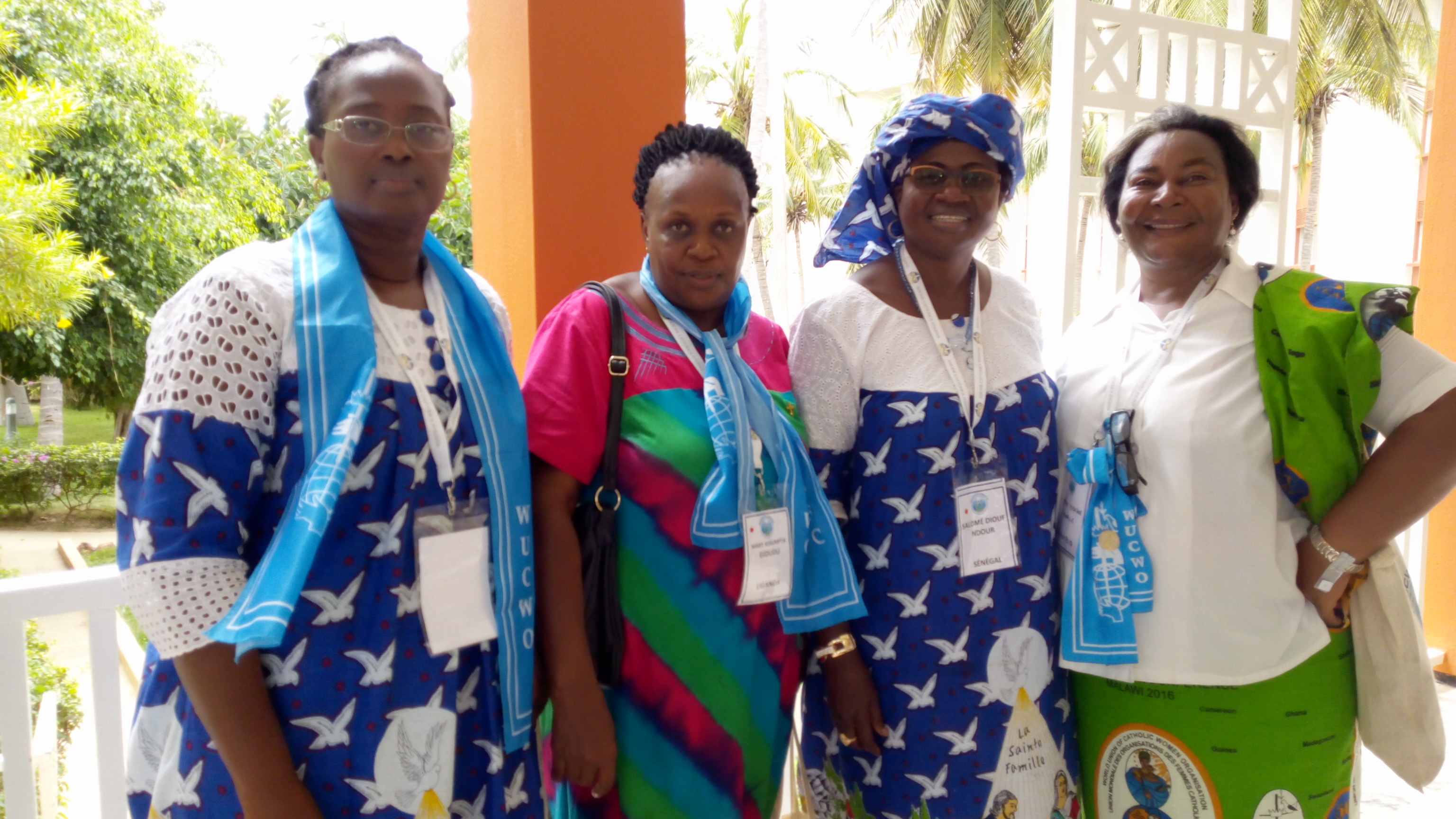 This recently concluded General Assembly opened my eyes to a number of things, however, the most important of all was the initiative of women around the world gathering together as Catholic Women from different backgrounds. I was really impressed about the discussions and sharing the cross cutting issues women all over the world face in their day to day life, especially living as Catholics.

Being a woman leader who started serving the church at Parish level, rose to Diocese and later elected as the President of Catholic Women in Uganda made me realize there is more that we can do in support of Women under the Catholic Church in the country. This came to light during the General Assembly and sharing of experiences with my fellow delegates about the countries we represented. I was also impressed by how the General Assembly was conducted and observed how elections were conducted. I was enthralled by the choice of thematic areas addressed which were:

• Family in its vulnerable members

• The way to holiness

The above thematic areas are truly something that we continue to reflect on in our communities as we remain “Carriers of living water to a world which thirsts for Peace.”