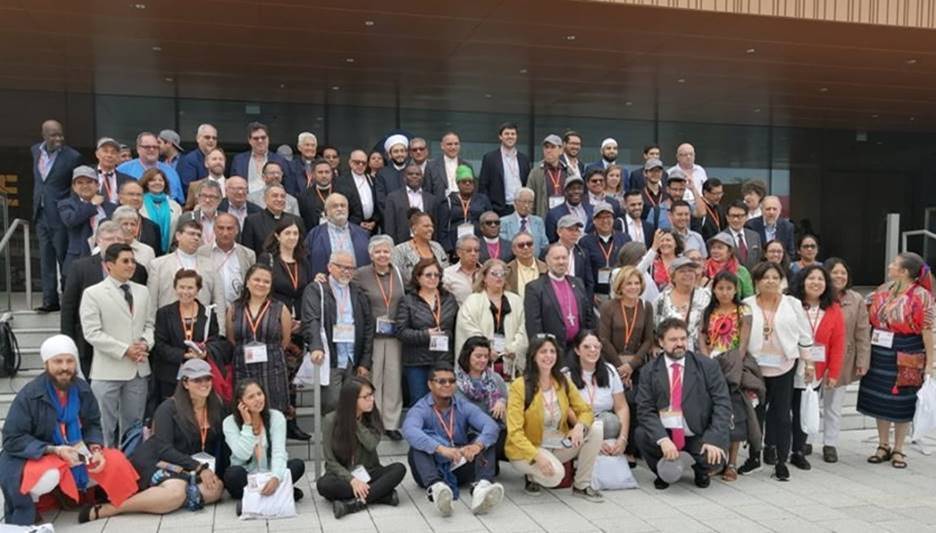 From the 20th to the 23rd of August 2019, in Lindau, Germany, the 10th World Assembly of Religions for Peace took place, with more than 900 participants. Among them 98 religious representatives from Latin America and the Caribbean were present.

Below you can find the links to the three solidarity releases conceived by the Latin America and Caribbean region and, also, the final Declaration of the 10th World Assembly of Religions for Peace.