International Day for the Elimination of Violence against Women 2021

International Day for the Elimination of Violence against Women 2021 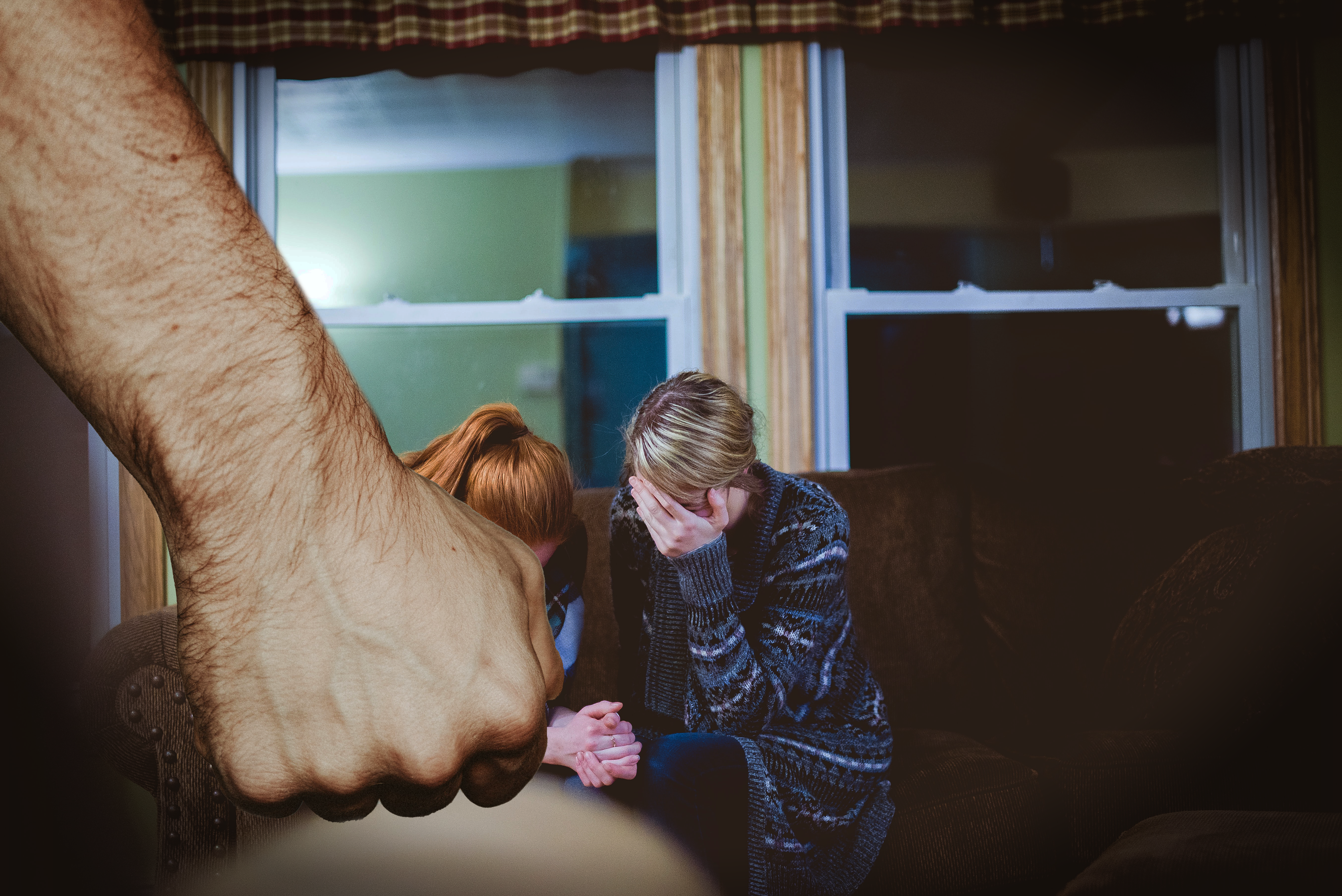 VIOLENCE AGAINST WOMEN: THE OTHER PANDEMIC.

STATEMENT OF THE PRESIDENT OF THE

ON THE INTERNATIONAL DAY FOR THE ELIMINATION OF VIOLENCE AGAINST WOMEN

What kind of violence against women are we talking about? Psychological, verbal, physical, sexual or symbolic violence? Because all of these, in addition to femicide, are the ones that have increased during the pandemic.

“The testimonies of victims who dare to break their silence are a cry for help that we cannot ignore, we cannot look the other way,” Pope Francis told us on 1 February 2021.

This is one of the reasons why the World Union of Catholic Women's Organisations (WUCWO) has founded the World Observatory on Women on a pilot basis. We have the first results on the impact of the Coronavirus on women in Latin America and the Caribbean.

25 women experts from 14 countries said that the pandemic has aggravated pre-existing structural violence.

The stress, anguish and anxiety of confinement unleashed and exacerbated situations of domestic violence. Churches, during the confinement, were unable to provide spaces for listening and denunciation.

The fact that victims and perpetrators lived in the same space, isolated from the rest, unleashed the other pandemic: violence. Unable to go out, women could not ask for help. The children, unable to go to school, also lost their space for expression and protection.

It is estimated that 70% of femicides occurred in a home shared with the assailant. Some perpetrators were released from prison - due to the risk of contracting the virus - and returned to live with their victims within the four closed walls of the family home.

According to some experts, in certain communities, not only has psychological violence against women increased since the beginning of the pandemic, but the number of pregnancies of girls as young as 10 years old has also increased, due to abuse by family members (fathers, brothers, uncles, aunts or grandparents).

And the pandemic has not stopped trafficking networks; on the contrary, there has been an increase in trafficking, often with police forces favouring it and corrupt state officials. Traffickers and the demanders of services in which women are a commodity have established new strategies for obtaining and “marketing” victims through means such as the Internet and transport networks that take victims to clients and back.

The experts propose, first: creating spaces where women can be heard, places where they feel safe when they want to ask for help and where they are accompanied.

Second: the training of women as a key element for their empowerment, for the transformation of structural, symbolic violence through education that promotes a culture where men and women live in mutual respect and equal application of their rights.

Third: the inclusion of women in public policy decision-making spheres and, from there, the promotion of programmes for the benefit of populations vulnerable to the risk of violence.

This undoubtedly requires co-responsibility on the part of men and women in the eradication of violence against women.