From Fatima to Dakar: Four years of WUCWO representation to UNESCO (2014-2018)

From Fatima to Dakar: Four years of WUCWO representation to UNESCO (2014-2018) 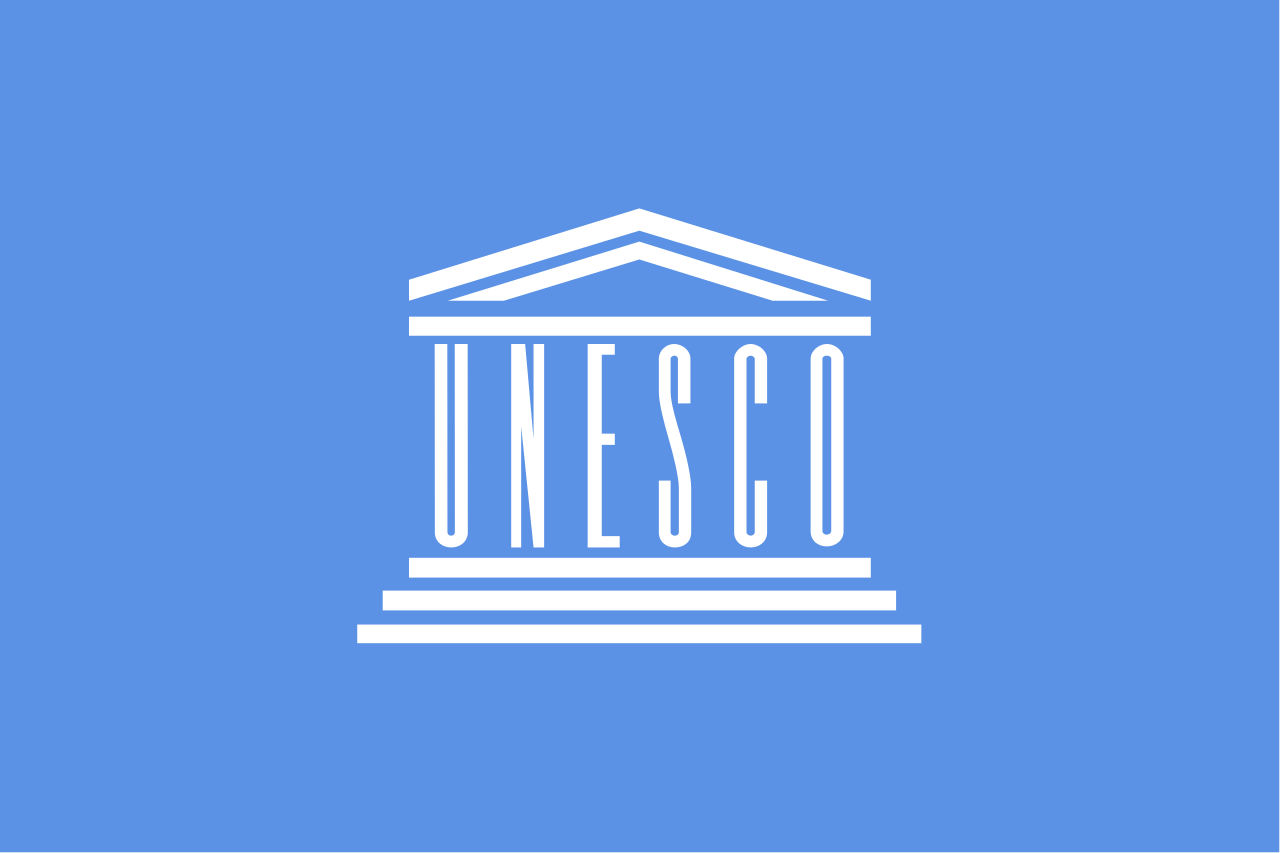 During these four years, there were two UNESCO General Conferences in 2015 (38th) and 2017 (39th). I was able to meet with many delegations (Canada, Cameroon, Morocco, Egypt and some European countries), to introduce WUCWO and inform them of the existence of an NGO affiliated to WUCWO in their country.

The purpose of being present at the General Conference is to establish links, to be informed of new implementing measures, to participate in the commissions for human sciences and culture, to express oneself and to give one's opinion.

At each General Conference a Mass for Peace and the well-functioning of the General Conference is celebrated on the initiative of Bishop Follo, the Holy See's representative to UNESCO, in which I participate, as a moment of meeting with other NGOs and delegations.

International Conference of the NGOs. In 4 years, two elections for the new NGO Liaison Committee. The 3 WUCWO representatives at UNESCO choose from among those who stand for a new committee those who best represent the Christian values of WUCWO. The importance of the Liaison Committee that will represent us, whether we create a Forum or a Day, is in direct relation with UNESCO, which only recognises it; any Day or Forum is subject to the approval of UNESCO.

In this way, we must be able to present our ideas and argue them clearly, and rely on other NGOs to make our presence more visible.

The next NGO Conference will take place in 2018.

The current Liaison Committee has chosen the theme "Youth."

June 29/30, 2015. After many months of work, the Forum took place: "Women Heroines of the Fight against Poverty"; WUCWO brought Jacqueline Obone, president of the Action des Femmes catholiques of Gabon. She delivered a much-appreciated intervention made of sincerity and combativity in a spirit of Catholic faith and commitment to women and girls.

September 2015 and September 2016. Participation in the International Day of Peace whose theme was the use of drones in the service of Peace.

May 2016. Every year, we celebrate WUCWO on this date. I took the opportunity to present WUCWO to other NGOs during a meeting to prepare a Forum.

Attendance at WUCWO Day on 13 May 2016 for this beautiful celebration at the office in Rome.

November 2016. International symposium promoted by the delegation of the Holy See to UNESCO, "The Earth, our common home: challenges and hopes."

March 2017. Participation with my NGO, FEMINA EUROPA, in the meeting in Madrid between European NGOs on the subject of corruption, how to combat it. Femina Europa's proposal to extend the issue of financial corruption to the corruption of ideas.

May 2017. Youth Forum in Riyadh; I contributed to its development, but I did not participate: the use of abaya was mandatory.

November 2017. Participation in the WUCWO Board in Rome as international representative. My presence in Rome allowed me to better understand the resolutions of WUCWO and to integrate them into my work options with UNESCO during the Forums and Days.

December 2017. Talks on Finance / Climate / Action for women on the margins of COP 23. We heard a free speech from the Undersecretary of the United Nations Commission on Women, who spoke again on the importance of the family and women in the process of ecological education.

7/8 December 2017. Oceans and Climate Change Forum. How to influence the regulation of the earth, how to make better use of our planet. Proposal to enumerate the consequences of using the planet without realising that man is at the heart of life.

February 2018. Working Group on SDG 4, initiated by the NGO Conference on Education. Reflection on the challenges of SDG 4 implementation in relation to sustainable development goals.

How to contribute to the Migration Forum? For my part, I have named the Catholic educational institutions in Africa that contribute to sustainable development and are linked to education.

During these 4 years, several meetings with Bishop Follo and Ms. Motte, his collaborator. They always insist on our freedom as an NGO to express ourselves freely and clearly and to express our joy in the defence of women, of the family and to inspire us in the words of Pope Francis and in the Social Teaching of the Church. One of the last visits was with our Secretary General, María Lía.

2018. established work on the theme of Science: what is its importance? Can we link it to Ethics? Preparation of a Scientific Forum.

May 4, 2018. Study day organised by the CCIC and the Académie Catholique de France. Theme: Technological Powers / Ethics of Human Finitude.

Several topics for reflection. Artificial intelligence / human being: where are we going? Only man is in interaction, where is transhumanism and the presence of God in all this?

Objectives for 2018. 2 projects in action: The working group on SDG 4 and on the elaboration of a Science Forum of which I am a part.