on January 10th we had a private audience with Pope Francis. After such a gift to WUCWO, I decided to tell you about this wonderful experience in this message for the month of February 2020. What an immense grace to share!

I went with Father Gerry, our Ecclesiastical Assistant, and Andrea Ezcurra, Board member for Argentina who is only in Rome for a few months, temporarily acting as Secretary General.

by the grace of God, we begin a new year of life. WUCWO itself is called to give birth to a new year of life. Based on our long trajectory and on our very rich history, we are heading towards the 110th anniversary of our foundation, which we will celebrate in 2020. It is a propitious time for us to grow. As the present pontifical magisterium requires of us, a growing WUCWO means: "WUCWO going forth".

Promoters of the revolution of tenderness of the Child Jesus.

A few days ago, I had the grace of being able to make a spiritual retreat. You, dear women of WUCWO, were always present in my prayers; I prayed for your intentions and gave thanks for your gifts and riches. I was able to do so in a retreat house a few kilometres north of Rome, run by an international community of religious sisters. These sisters, coming from different continents, with their different languages, reminded me of the diversity of faces and cultures that characterise our meetings: assemblies, Board meetings, regional conferences, live-streamed formation meetings. 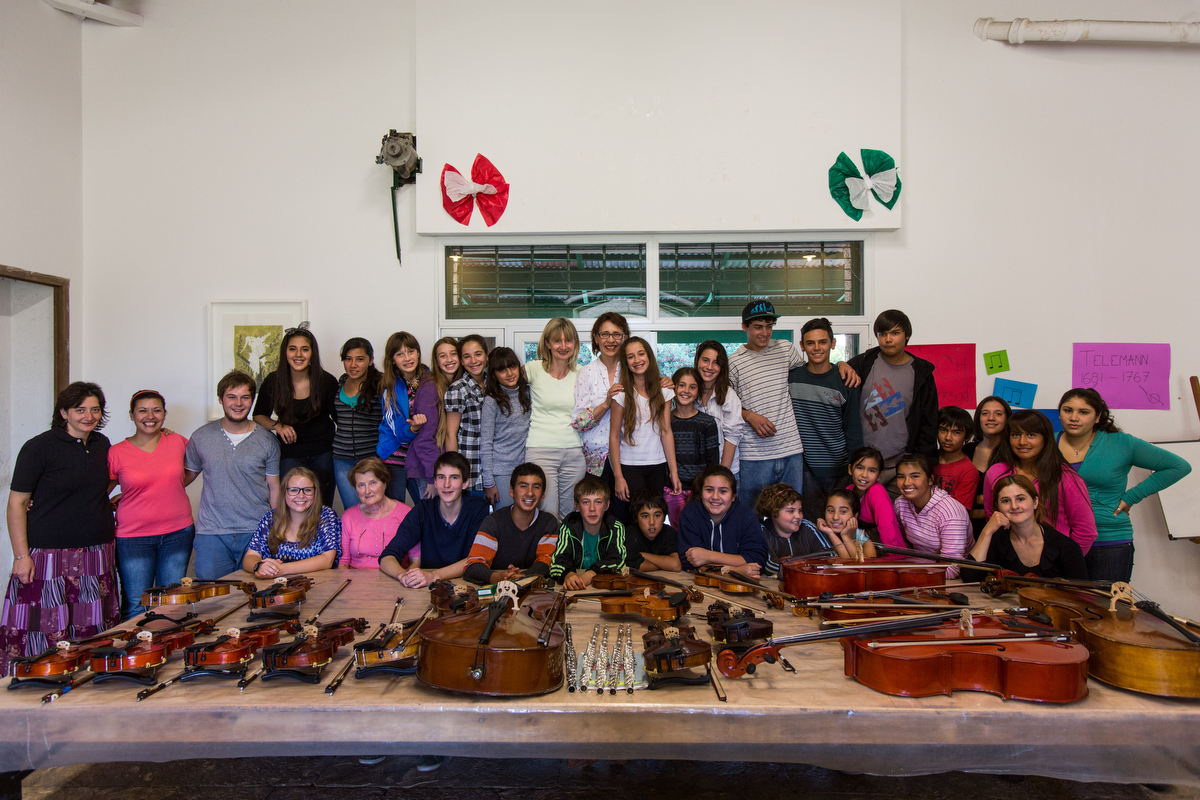 WUCWO AND THE NEW GENERATIONS

May our path to holiness lead us, dear friends, to caring for and promoting the new generations.

On October 1, we celebrated the liturgy of St. Thérèse of Lisieux. St. John Paul II, as he proclaimed her Doctor of the Church, said that she had received "the science of divine love" from the Master; that is why, this month, I invite you to share the example of her life. 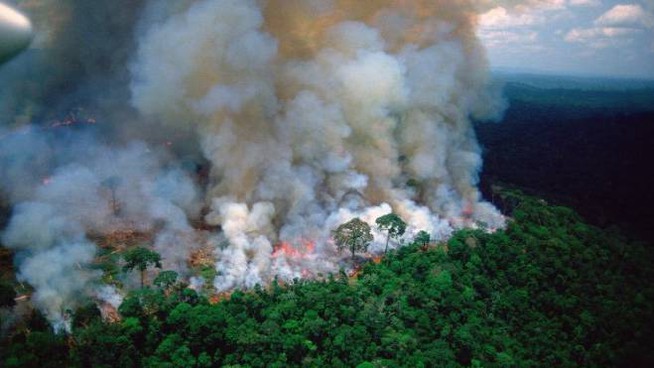 The Amazon is burning: life is dying out.

what will we, women of WUCWO, do in the face of this scourge that is attacking our planet? Aren’t we "carriers of living water" as we stated at our last General Assembly in Dakar in October 2018?

The better part that will not be taken from us

"Darlyn, Jakelin, Felipe, Juan, Wilmer, Carlos" are the names of the children recited by those who lay down on the floor of the US Senate building, forming the shape of a cross with their bodies. According to Vatican News, these migrant children died in federal custody facilities. Before carrying out that civil disobedience, lay and religious men and women had prayed in the garden of Capitol Hill (Washington DC), had heard testimonies of migrants terrified by the idea of losing their children, and had read messages from bishops supporting protest against immigration policy, in particular for families and children. The demonstrators, including priests and nuns, were arrested by the police. 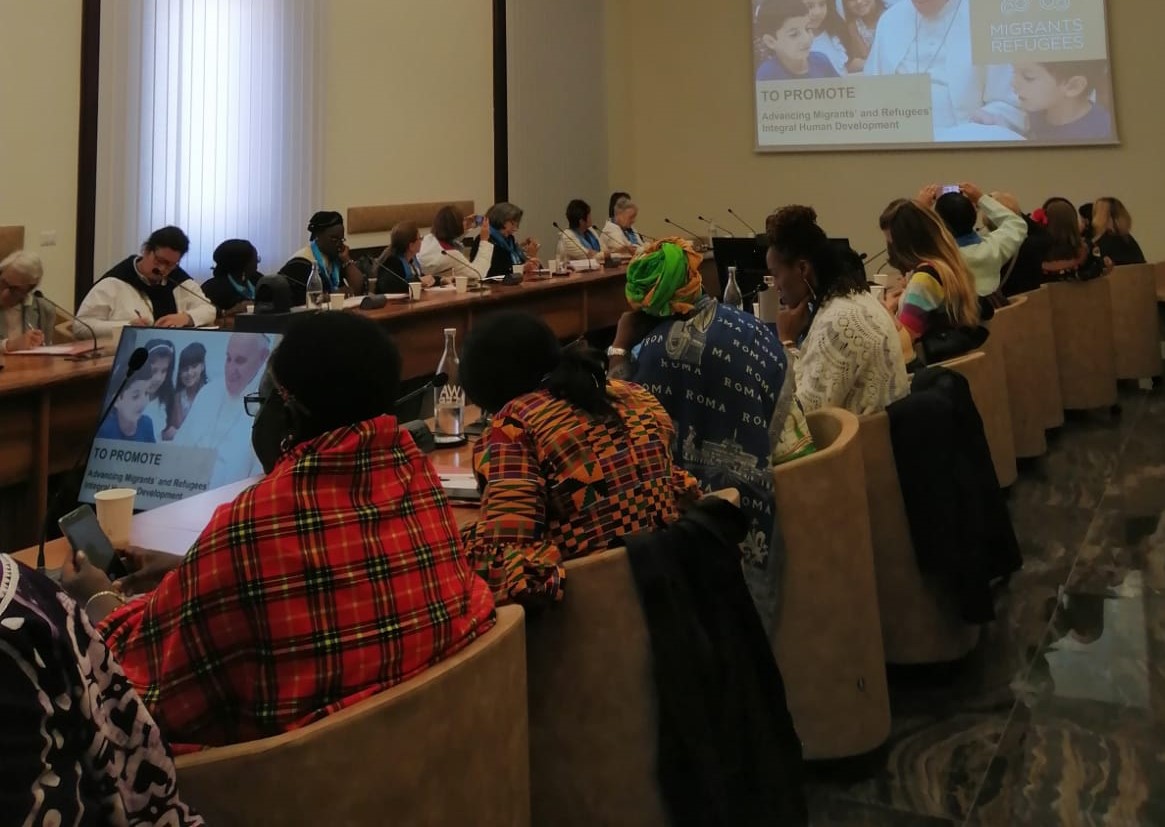 WUCWO women: let’s get down to work 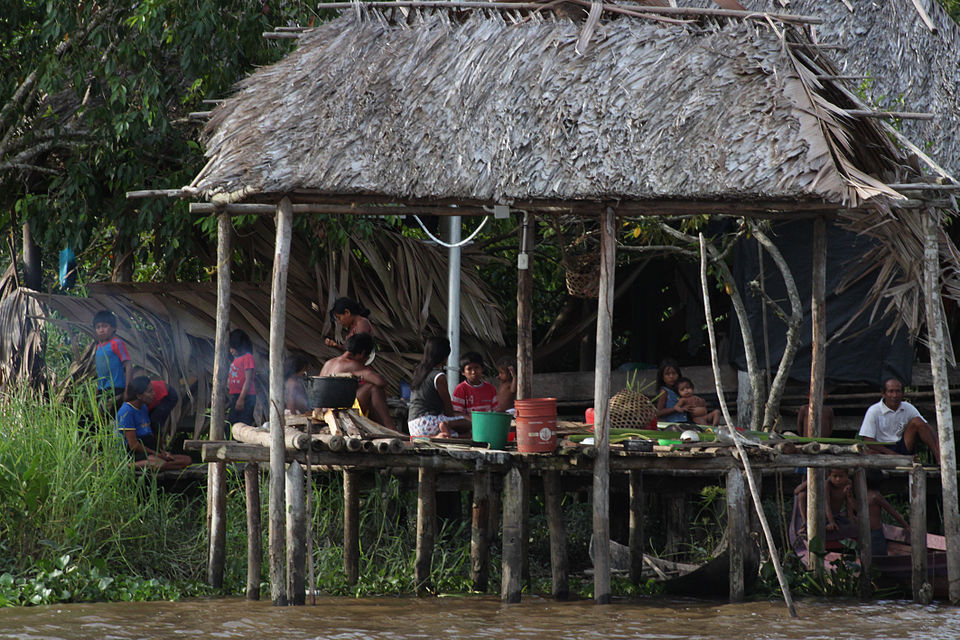 This is the letter that our President General wrote to Cardinal Ranjit to express her heartfelt condolences for the victims of the attacks in Sri Lanka.

it is with deep sorrow that we write to you on behalf of all the Catholic women of the member organisations of the World Union of Catholic Women's Organisations (WUCWO), to express our spiritual closeness and deep compassion for the victims, the wounded, their families and the entire Catholic community, which was so tragically affected.

We are in Lent and soon we will enter the Holy Week. I propose that we live this period towards Easter in Mary’s hand, in order to be reborn through her, with Jesus, to a new life.

As WUCWO women we are entering a new period, which requires the best of each one of us and of our organisations, to follow the steps that our Holy Father Francis is tracing in the Church and in the world. He tells us today: “In the heart of the Curch, Mary shines forth” (Christus Vivit, March 25, 2019).