Thousands of Senegalese women, the Church and the local government prepare the Assembly.

On 10 February, the official launch of WUCWO's preparations for the Assembly was a success. The Church and civil authorities as well as a large number of Catholic and Muslim women participated.

The messages from the President General Maria Giovanna Ruggeri, from the Vice President of Africa Rosaline Menga and from Monique Faye, President of CUDAFCS, Councillor for Senegal and local representative of the General Assembly, were read.

The work to welcome WUCWO women from different countries and ecclesiastical assistants of member organisations began with great joy and commitment. 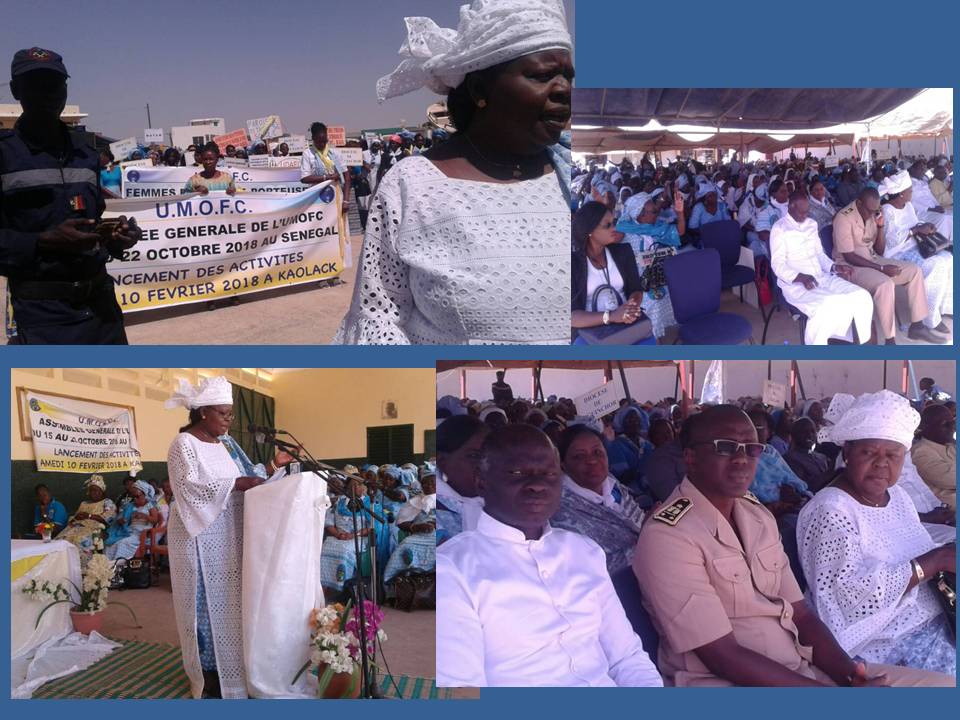