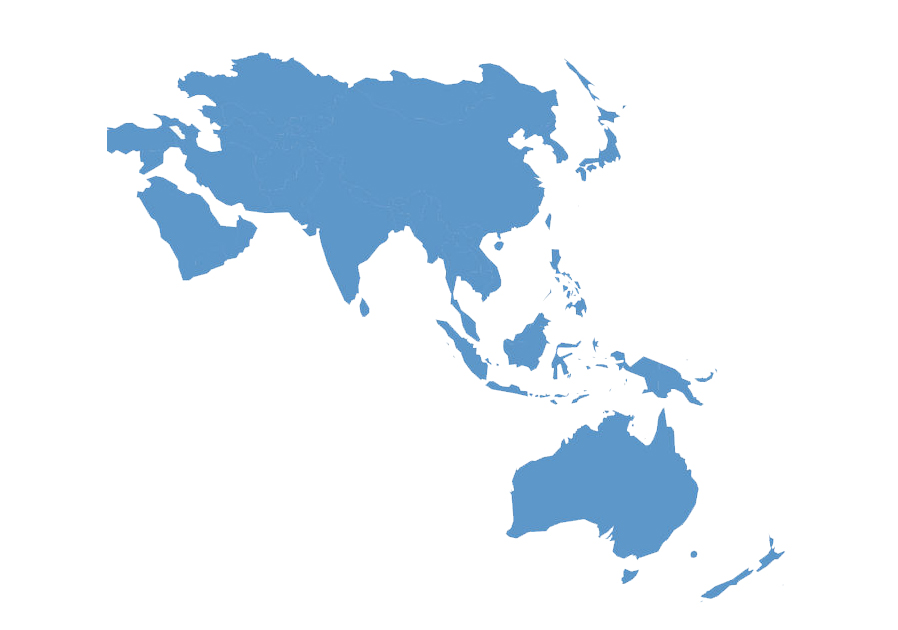 As WUCWO Vice-President Asia Pacific I am happy to report that I have received reports from Organisations  - Australia, Japan, Lebanon, Aotearoa New Zealand and South Korea but not from Fiji, India or Tonga.  We know that there are many women’s organisations that do not belong to WUCWO but we will endeavour to encourage them to join this wonderful International Organisation.

All women’s organisations in Asia Pacific Region are aware and up to date with the four Resolutions passed at WUCWO Dakar General Assembly.

CWLA Inc. had been working from Laudate Si prior to the first Resolution A Healthy Planet Depends on All of Us as part of the theme for their two-year tenure that was Behold the Miracle of Creation, therefore, all efforts are being made to care for our common home by efforts to refuse, reuse, reduce and recycle. In Australia plastic bags are no longer freely available in supermarkets or stores – you must pay for a bag or reuse one.

Japan has been working in the area of support for those affected from earthquakes and tsunami disasters – focusing on temporary housing. Support has been continued and developed now into an activity at Fukuoka Church, which is to invite mothers and children from Fukushima to have a short relaxing holiday away from their own area to a place where they can play outside without worrying about radiation.  There have been areas affected by so many earthquakes in the production and sale of rice. Towels and clothes were sent to areas affected by severe rainstorms and major flooding.

Our Resolutions cross one to another so that when working on one a person can actually be involved in another as well, boundaries are crossed but hopefully we are doing work in all areas.

South Korea has been campaigning against vinyl, plastic and so many disposable products.  It is certainly becoming a throw away society. Once again the women are praying for holiness in families as well as for our earth.

The newest group to join WUCWO at General Assembly is the organisation from Lebanon. They are working and planning as the committee is still in the forming phase. They have done considerable work on taking care of the family in difficult situations especially the most vulnerable members by reading and educating through Amoris Laetitia as a method of protecting the family. They are very pleased to report that they participate in periodic meetings in the Maronite Patriarchate in Bkerke.

CWL Aotearoa New Zealand report that a workshop on Holiness was held earlier this year and reflected on what they do already that is holy but how holiness can be increased and hopefully they are able to educate others not only those in the organisation.

The terrible disaster – this time man made in Christchurch was an example of how the women work together in time of trouble. They were lead admirably by Prime Minister Jacinda Adern.

The Asia Pacific Region was horrified at the Easter Sunday mass suicide bombings as was the rest of the world resulting in over 200 deaths and many more injured and scared for life not only physically, as a result of terrorism.

Returning to the Resolutions each organisation is doing its utmost to protect and prevent family situations and being a voice for social justice and human rights especially for the aged, the unborn, women and children, refugees, trafficking of humans, are also many ways that the women of Asia Pacific are living out and acting on the Resolutions passed at Dakar, October 2018.