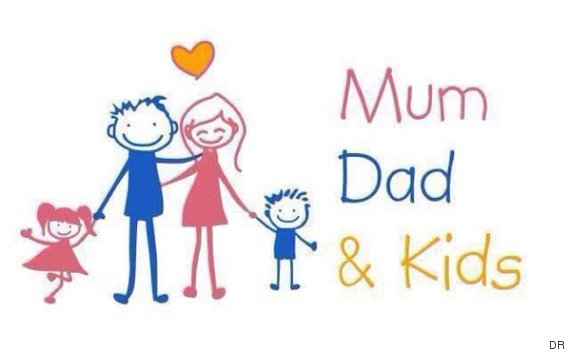 In June, we learned that over one million EU citizens signed the "Mum, Dad and Kids" European Citizens Initiative - a legislative effort to protect marriage and family, by defining marriage as a permanent and faithful union of man and woman with the purpose of founding a family.

Edit Frivaldszky, the Leader of the Initiative, and, also, one of CitizenGO's Hungarian campaigners, sent the following message:

"Thank you very much to the millions of citizens who have supported the European Legislative Initiative, and to all volunteers and organisations which have made this initiative possible!"

Marriage, as a relationship between a man and a woman, is an obvious value. But, because of constant attack, there is an urgent need to enter this natural definition into the legal code.

The "Mum, Dad and Kids" initiative is a significant example of the active role of citizens in the EU. Even if the European Commission does not respond positively to this proposal, it is extremely important that the initiative promotes the definition of marriage as a male and female relationship, and reminds people that such a relationship is the optimal place to raise children.

If you want to know more, check the initiative's website: http://www.mumdadandkids.eu/.