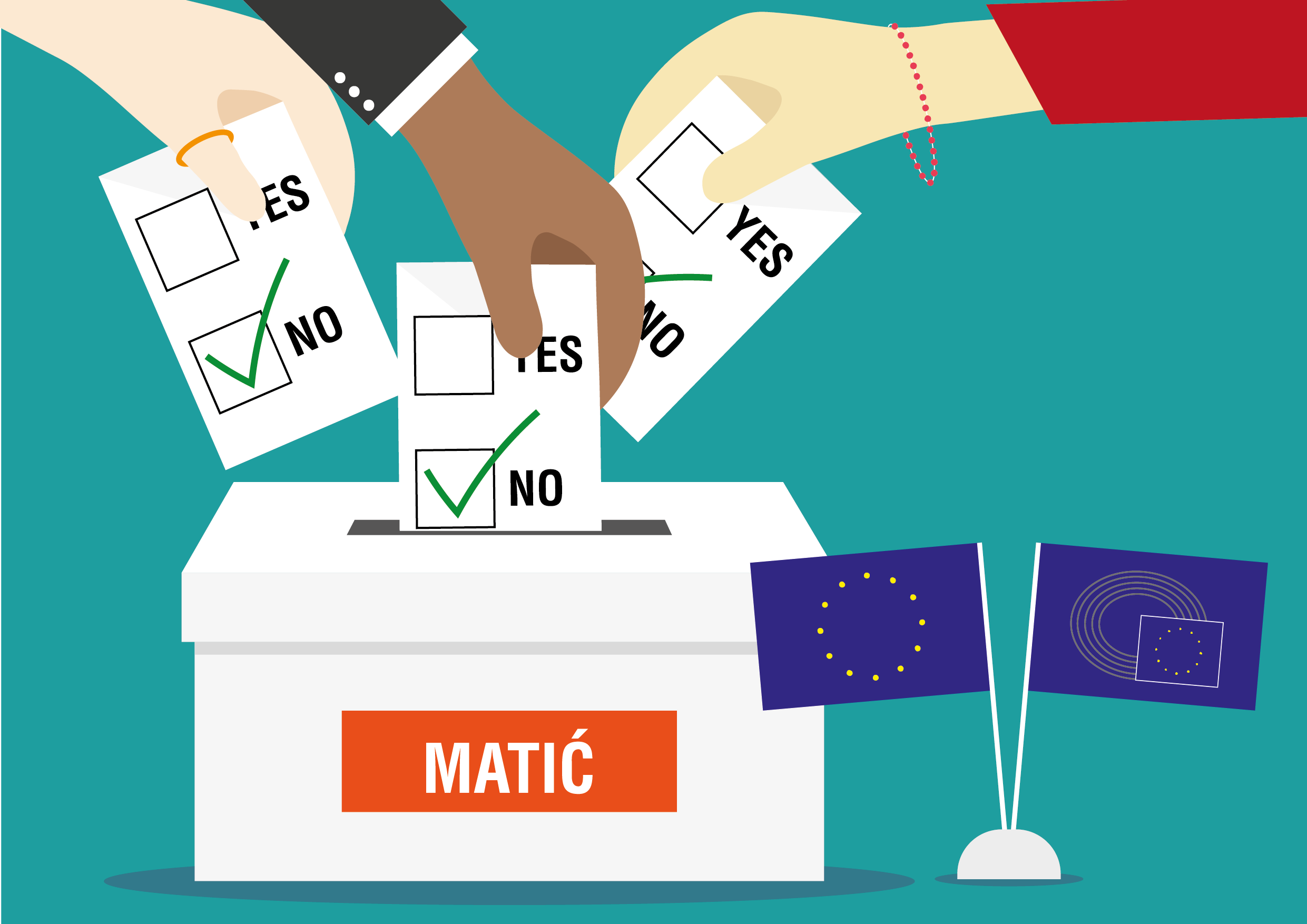 About the so-called “human right to abortion”

“Let us save both lives!” The life of the unborn child and the life of the mother are both a gift that humanity, not only Christians, must strive to save and care for throughout their development. With the advances of science, it is increasingly evident that the euphemism “voluntary termination of pregnancy” is a crime. We are not dealing with a truth of faith, but with a reality that any conscious and upright human being can recognise: the life of an innocent person, evolving in the womb, and the life of the mother which, often for justified reasons, is at risk.

Both lives need to be protected with medical, psychological and socio-economic resources, but never violated, let alone eliminated. There are countries that have managed to solve the problems of pregnant teenage mothers, there are legislations that offer a safe adoption as an alternative, there are so many services regarding the mother and the child put in place by the Catholic Church, by other denominations and civil society organisations to give assistance and protect the most difficult cases... if we really want to be “human,” we can find the way to try to save both lives.

The genocidal century? There have been many genocides throughout history that shame us as mankind. I wonder if we will have to agree with the now Servant of God Jérôme Lejeune, father of modern genetics, who identified Down's syndrome and lost the Nobel prize for defending the lives of unborn children. Lejeune argued that humanity would have to repent if did not respect the life of the unborn in the womb, for humanity would remember this period as “the genocidal century.”

The Matic report, voted on June 24 in the European Parliament in Brussels, states that abortion is a right and therefore that conscientious objection is a denial of medical care, hence opening the door to this genocide. The vote demonstrates an ideological stance on the so-called “sexual and reproductive rights of women,” considering abortion as a human right over conscientious objection. Not only freedom of conscience but also freedom of education can be seriously affected. This is a misrepresentation of human rights: unacceptable.

WUCWO, in anticipation of the Matic report, signed a joint statement saying: “As Catholic-inspired Organizations we stand united in our opposition to any proposal that would violate the sacred dignity of human life from conception until natural death. Abortion eliminates an innocent human life and has grave physiological and psychological consequences for women who procure it. Moreover, this proposal would undermine the right of conscientious objection, which is essential to true progress and equality in our societies. For these reasons and more we call for the rejection of this report. We ask you instead to defend the right to life of the most vulnerable of our societies, the integral health of our women and families and the conscious rights of health care professionals.”

Let’s not give up. As women of faith, associated to promote our dignity following the teachings of the Church, we must go forward, praying and acting to protect both lives and to defend true human rights. Conscience defines the human being and attempting to subdue it, as we have already seen in the history of humanity, causes violence to the person and affects social peace at the same time. “Father forgive them for they know not what they do!” was the prayer of Jesus in the face of the greatest sacrilege in history. Let us make this prayer our own for all those involved in this tragedy, with a clear-eyed and merciful attitude, reflecting the Heart of Jesus.

I ask our Blessed Mother to once again obtain for us her capacity to serve the pregnant women. Each one of us, from our place, is called to go out to meet those who are at risk of deciding for an abortion to give them support, a listening ear and help in giving birth. If, unfortunately, this is not achieved, it is important to stand by their side to accompany them and help them to overcome the trauma and heal the wound that this tragic step often leaves in them, frequently driven by external factors that do not coincide with their most intimate feelings. They also need us and we must stand by their side, with closeness and compassion, as sisters.

Let us go ahead with courage and tenderness, together we will do it!