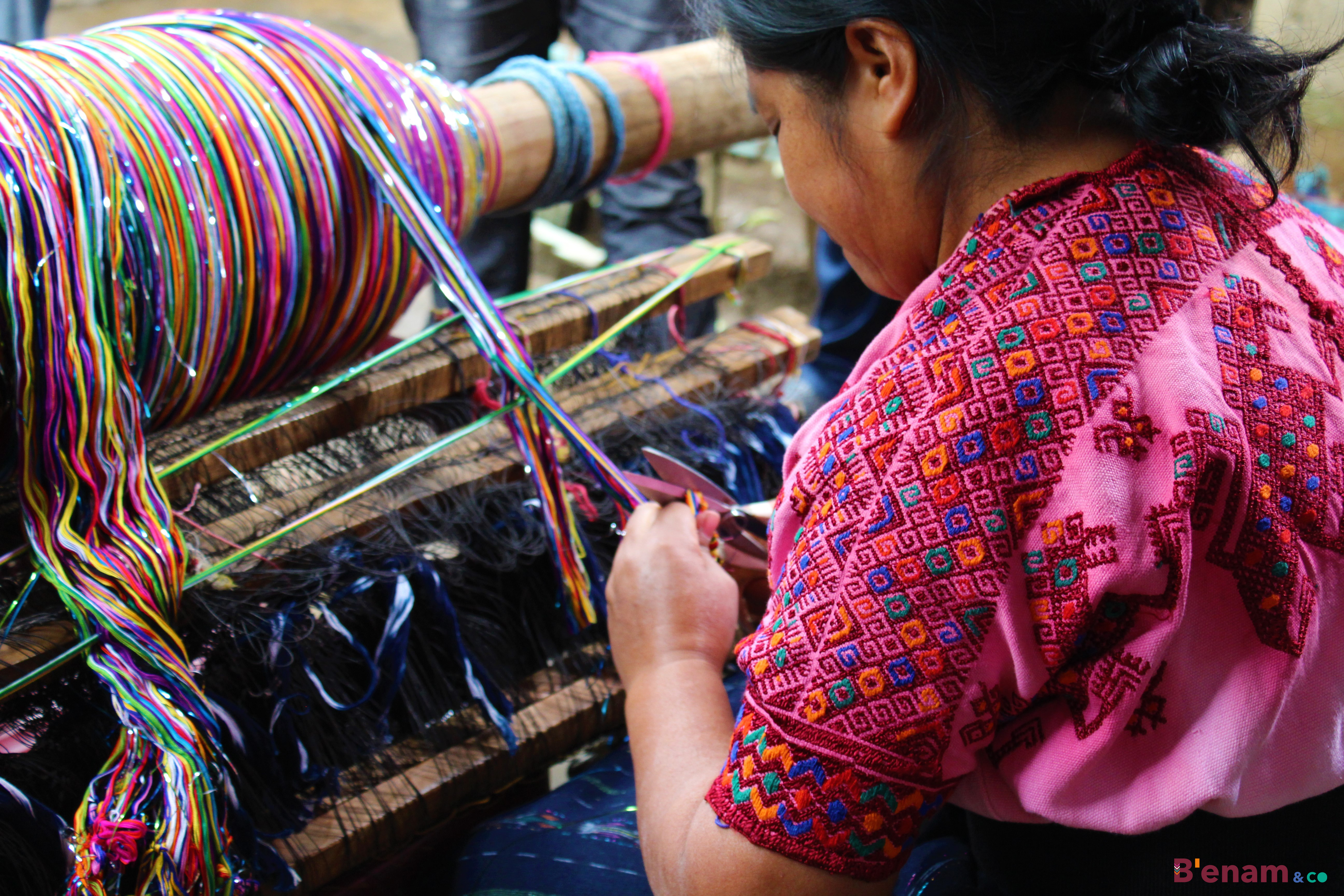 The fabric of our resilience.

This morning, on Vatican News I read an article that made me shudder: “Every minute, 15 people die in the world due to lack of access to healthcare, the impacts of the climate crisis, hunger and gender-based violence” (source: Oxfam report, The Pandemic of Inequality). In the face of this dismaying information, God forbid that we become entangled in the “globalisation of indifference” that Pope Francis repeatedly denounces!

Again, from the Vatican News article: “In the first two years of the pandemic, the world’s ten richest men more than doubled their assets, from $700 billion to $1.5 trillion, at a rate of $15,000 a second, $1.3 billion a day”.  At the other extreme are those who are paying the highest price in this crisis: the poorest and most fragile, particularly women, the “invisible ones”, in the eyes of many.

As women of WUCWO, I invite you to ask yourselves: What would Pilar Bellosillo, the woman who led our organisation and showed us the way to holiness, say to us today? How would she react and what would she propose to us in the face of this reality? Some facts from her life can illuminate our answers. In 1966, she launched a survey on women in the family, society and the Church, sent to 36 million Catholic women in WUCWO member organisations. In this way, women’s “voices” were “heard” and the “cries” of those most discriminated against were perceived. This survey strengthened the Liga Mundial contra el Hambre (World League Against Hunger), that Pilar had founded previously and that today is Manos Unidas.

From this survey, a plan of action was developed to change and improve inhumane situations. A network of collaborators was established on all continents. In 1969, Pilar left for Africa and visited organisations in various countries to promote renewed education. In 1974, the General Assembly was held in Tanzania under the motto: “WUCWO, an agent of change for a more just society”, as Pilar said that women are the first victims of injustice.

For these and other reasons, dear friends, I call on you to “get down to work” on the WORLD WOMEN OBSERVATORY (WWO), the new WUCWO project that is providentially beginning now, when, as a magnifying glass, these two years of emergency have shown and aggravated the wounds already suffered by women in the most deprived areas of our countries and continents, highlighting at the same time their strengths and resilience.

We have placed the Observatory under the patronage of Pilar Bellosillo, trying to follow in her footsteps. We are sure that she has interceded for us to offer the first fruits of the WWO to the Church in Latin America and the Caribbean, which took our report as working material for its Continental Ecclesial Assembly. We are preparing the WWO in Africa, in order to listen to and bring out the most suffering women, to find together, to inspire and promote solutions to their sufferings in the Church, governments and society.

That is why WUCWO has decided to start a fundraising; together with the sending of the prayer for the WUCWO Day, 13 May 2022, we have sent you, and it is also on our website, the launching of the Prayer and Fundraising Campaign for the Observatory in Africa, which will be developed in different steps. The first step, as always, is to dedicate ourselves to prayer. Specifically, I ask you to say to Pilar, as to a close friend, “Pray for our Observatory in Africa” every day. And, if possible, pray the prayer for the cause of Pilar’s canonisation (down below) every day, entrusting this and all your intentions to her.

I am convinced that the women of WUCWO have an enormous capacity to react to the global crisis, if we decide and commit ourselves to “weave” solutions together, with the “resilience” of each one of us. The FABRIC OF OUR RESILIENCE is precisely that spiritual, moral and concrete network that, by the grace of God, no one will be able to break, and that will allow us to reach out to the women who suffer most and alleviate their wounds, to support them as in a network, to strengthen their characteristics and to become part of that same resistant fabric to welcome other sons and daughters of God as brothers and sisters, gradually transforming this planet into a Common Home.

Lord God and our Father, we thank you for the fruitful life of Pilar Bellosillo, for her testimony of dedication to the cause of the Gospel, for her love for the Church, and for her dedicated and important work for the path of renewal in the spirit of the Second Vatican Council.

We thank you for the impetus she gave to the Church's laity and for her constant commitment to the promotion of women.

Trusting in her intercession, we put in your hands the grace we ask you to grant us. Make us, too, courageous and committed witnesses of the faith. We ask this through Jesus Christ our Lord. Amen