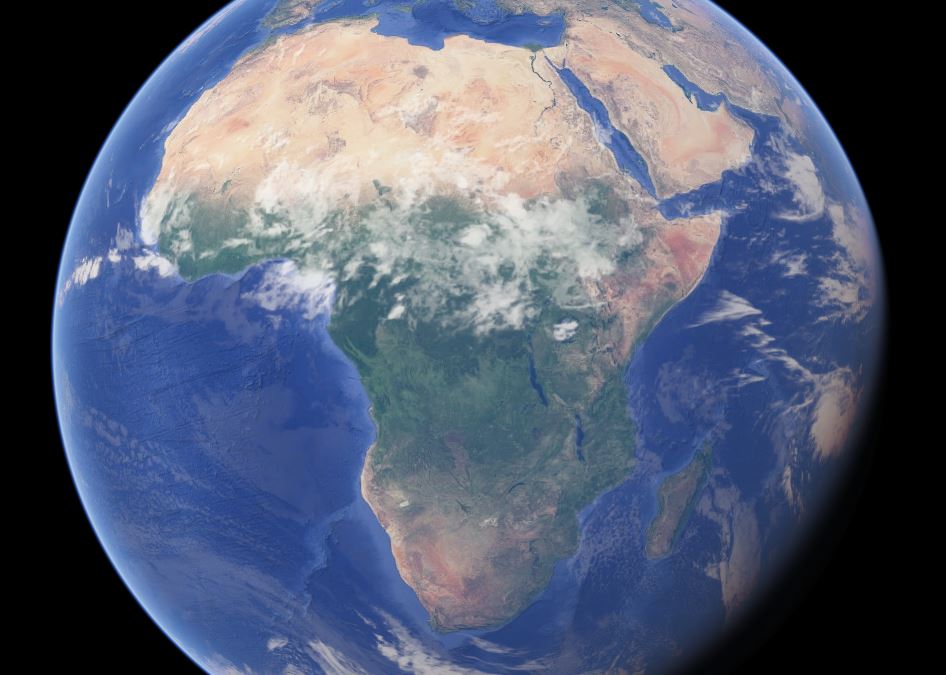 SUMMARY OF THE LIFE OF THE RESOLUTIONS IN THE AFRICAN ORGANISATIONS

Dear Members of the Board

With you, I thank God for the moments we lived together in Senegal at the feet of Our Lady of Liberation, during the WUCWO General Assembly held from 15 to 22 October 2018.

It is with great joy that I take the floor today to share the summary of responses to the resolutions that African organisations have been kind enough to send.

The following reflections and actions were noted:

1. A healthy planet depends on all of us

To save the planet, member organisations in countries such as Tanzania, Nigeria, Mali, South Africa, Senegal and Kenya have made the following observations and started some activities:

- Awareness on nature conservation avoiding deforestation related mainly to the use of firewood for cooking.

- Plans of action are being developed and implemented through reforestation campaigns in Tanzania (Wawata) and Uganda.

Also followed by other WUCWO organisations from Africa:

- Raising awareness of plastic waste management as an urgent matter

For this question, organisations in South Africa have launched recycling sessions for this plastic waste.

Water is a scarce commodity and African countries are aware of this, so awareness campaigns are always carried out to encourage the rational use of this precious liquid.

It is to be noted the restoration of the Keur Mbar well in Senegal, a work done by CUDAFCS in collaboration with WUCWO and with the support of MANOS UNIDAS.

Action plans are being developed by organisations such as WAWATA in Tanzania, which has initiated an environmental campaign focusing on reforestation.

2. Let us take care of the family in difficult situations, especially its most vulnerable members

- People are suffering, especially in countries like Tanzania that have experienced war. Activities are also carried out through meetings that allow for dialogue with victims to help them reintegrate into society, especially people with disabilities.

- Other measures are also being taken to address family concerns, such as dowry, which is a barrier to young people's marriage; there are also early marriages, female genital mutilation, drug-related injuries that affect the lives of our children, and illegal migration.

In all these situations, training courses are planned to raise awareness of family values and protect the family from danger.

3. Let us eliminate discrimination and violence against women

Several organisations are developing a training programme for the proper claiming of women's and girls' rights in Cameroon, Mali, Senegal and Tanzania.

Leadership training also remains a priority for women's empowerment. Responses to the questionnaire mentioned a kind of leadership that could help women participate and integrate into communities to contribute to the development of the Church and society.

International Women's Day, celebrated in all countries, is always an opportunity to fully immerse in the realities of women's lives.

4. Let us educate to respond to the call of holiness

The organisations carry out the following actions: retreat, pilgrimage, adoration to better live the Christian faith.

The organisations are committed to raising awareness of WUCWO and wish to participate in other activities in addition to the general assemblies.

Support for the heads of organisations at some WUCWO meetings would be welcome.

The answer to the question is that organisations must increase collaboration.

Organisations look forward to working on all resolutions.

The following topics emerged in the documents:

- Women and the environment

- The role of Christian women in the Church and in society

- Good documentation would also be useful.

Here is a summary of the response documents sent by African organisations.

All the elements gathered in the response to the questionnaire on the life of the resolutions will allow us to address a good plan of action.