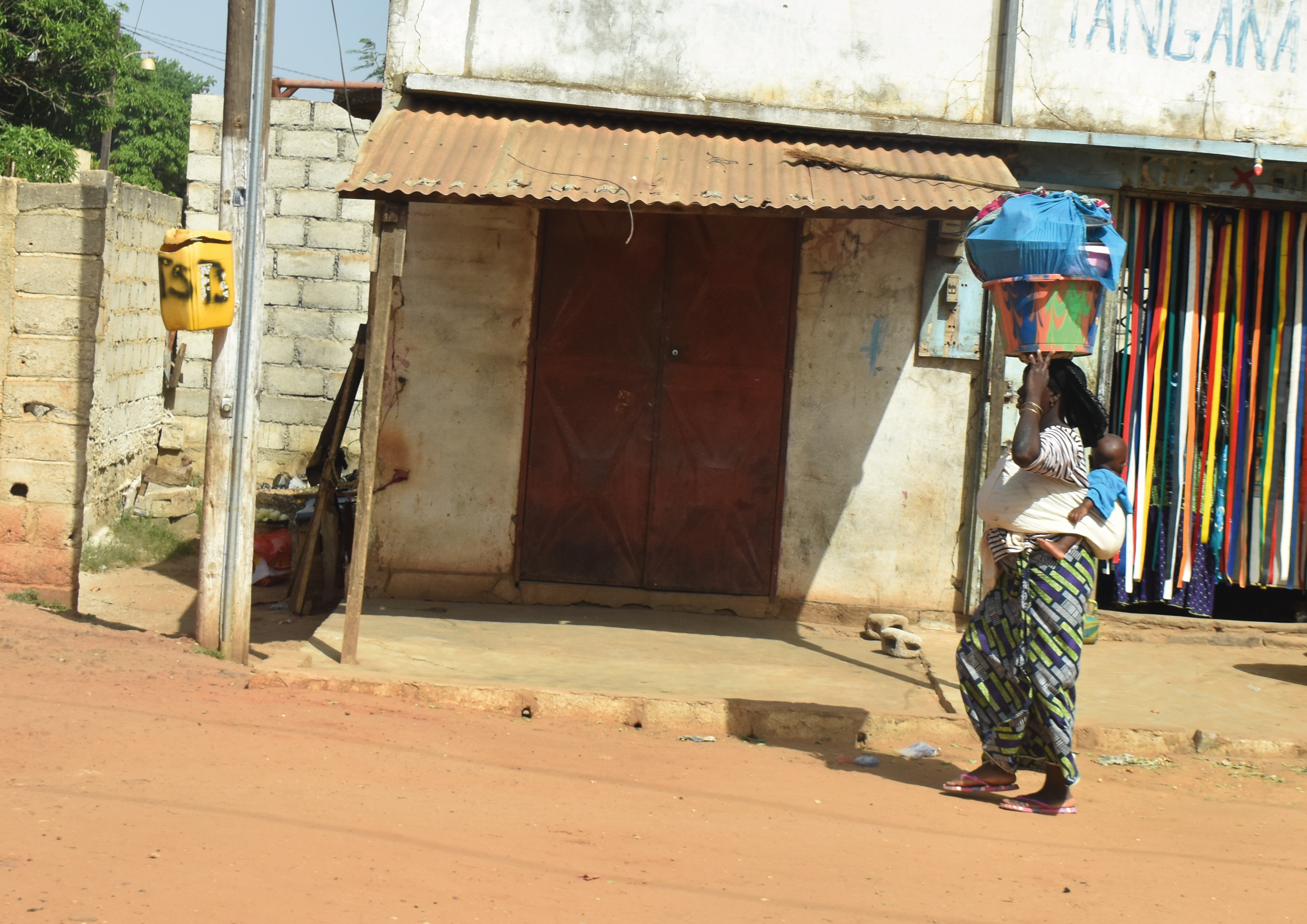 In Gaudete et exsultate, Pope Francis talked about the saints “next door,” referring to people who, on a daily basis and without anyone noticing, live responding to the call to holiness. Often these are women who, because of their low profile, are “invisible” not only to the press but also to many of those around them. The same is true for the most vulnerable women. The situation of pain, deprivation and anguish in which they are immersed is not visible, it does not make the news. We live with women who carry out good practices and with women who suffer from modern day slavery, but for most of their contemporaries they are “invisible” women.

The WUCWO Board has made a decision: to make the millions of “invisible” women visible. It is first and foremost to serve the women who suffer most, those who are persecuted for their faith, those who are unable to send their children to school for lack of resources, those who are at risk of domestic violence, girls and young women who have been abused, heads of households who have to go out to work and are forced to leave their children alone, those who do not have sufficient health resources to carry their pregnancies to term, poor teenage girls who are sold into marriage, those who live where there is no clean water for miles, forced migrant and refugee women, lonely elderly women, women on the streets, and so on.

It is also necessary to gather the projects implemented by women who alleviate the pain of those who suffer or are discarded, who care for the neediest and look after the planet, who evangelise and give their lives so that human rights are respected, from the mother’s womb to natural death. The women who suffer most and who advocate for the most vulnerable and for the care of our Common Home need to have a voice, to express themselves and to be heard, so that the Church, governments and civil society organisations will be pushed to address their needs and to learn from the solutions they successfully adopt.

Who else but WUCWO, which is an existential observatory of the women of the world, can channel the hardships, dreams and achievements of the “invisible” women? WUCWO, as the only international public association of the faithful recognised by the Holy See that is dedicated to women, has created, on an experimental basis, the WORLD OBSERVATORY ON WOMEN (WOW). The creation of the WOW was prompted by the Dicastery for Promoting Integral Human Development and was encouraged by the Dicastery for the Laity, Family and Life. It has started in the Latin American region, in alliance with CELAM's Pastoral Socio-anthropological Observatory, and will gradually be extended to other regions of the world.

Dear members of WUCWO organisations, the time has come to join forces so that the most vulnerable women can speak out and be heard. We must tighten our embrace around “the invisible ones” so that together, we can truly be WOMEN’S VOICE. I invite you to dedicate prayer, time and money so that, focused on the same goal, we can show the world our commitment. WOMEN, let us speak out!

Every morning, as I wake up, I am reminded that there are 45 million trafficked people who are also waking up, but in slavery. 72% of them are women and girls. I also remember them in my night prayer and pray to Our Lady for them. I suppose something similar happens to you. Moreover, so many of you are committed to promoting the dignity of women. However, all that has been done so far is insufficient. Our Union, as I see it before God, needs to respond to the demands of the merciful love of Jesus as his Mother would do, by focusing on this great project: the World Observatory on Women.

May our powerful elder sister, the Servant of God Pilar Bellosillo, be the one to present the prayer of all of us in this month of October, before Divine Providence, so that the Lord may allow us to be generous in our dedication to the most vulnerable women. Pilar gave her life to Jesus, for the cause of women and the cause of justice. If we are engaged in the Observatory, I have no doubt that it is through her intercession. Let us thank her and ask her to continue to guide our steps.

To encourage us to make the invisible women visible, I recommend that we pray the whole of chapter 25 of the Gospel of St. Matthew, where Jesus tells us: “In truth I tell you, in so far as you did this to one of the least of these brothers of mine, you did it to me” (Mt 25:40). Warmest regards,