Gorée Island… and back home in the real world! - United Kingdom

Gorée Island… and back home in the real world! - United Kingdom 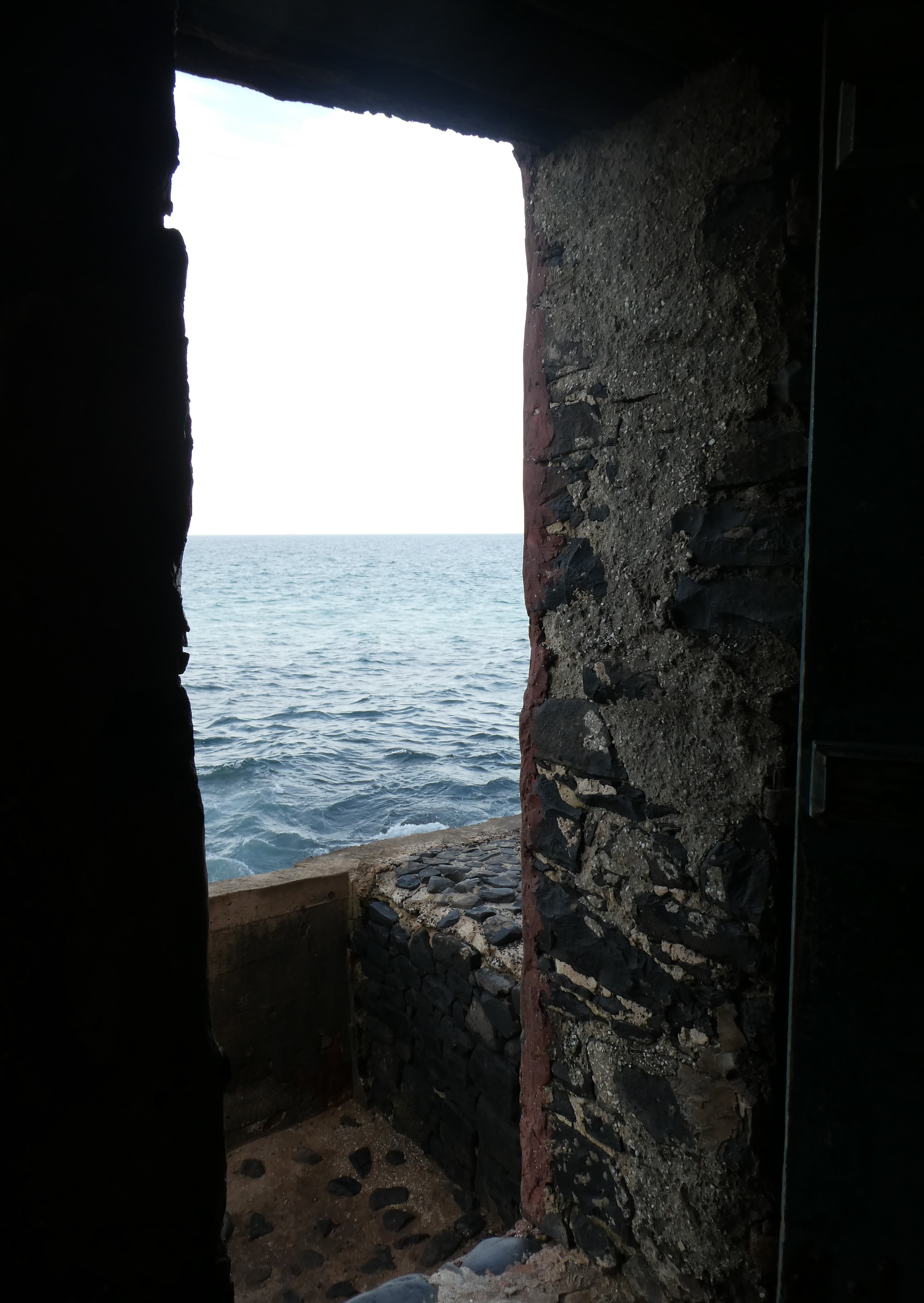 Incorporated into the busy General Assembly timetable was a visit to Gorée Island. The island lies 3km off the coast of Dakar, Senegal, West Africa.
The ‘House of Slaves’ and its ‘Door of No Return’ is a museum and memorial to the Atlantic slave trade on Gorée Island and is said to memorialise the final exit point of the slaves from Africa.

Following its construction in 1776, the House of Slaves became a holding center for African slaves to be exported. Families were separated both at the House, with men, women, and children being held in separate quarters, as well as after boarding the ships, since most of them were not sent to the same locations. Young girls, in particular, were held separately from the rest of the imprisoned, being "paraded in the courtyard so that the traders and masters could choose them for sex"; if they became pregnant, they were allowed to remain on the island until they gave birth.

It is only a short boat trip from Dakar – maybe about 20 minutes – to the tiny, car-free island and its small jetty and beach and happy, smiling and welcoming children leading to a false sense of security as you move towards the real reason for the visit. Separated into language groups, we walked towards the ‘House of Slaves’ and upon arrival were informed of the history of the island and the ‘house’.
The separate ‘rooms’ for the men, women and children were dark, airless and bleak and most upsetting as you thought about the fear of the individual people. Men and women concerned for their wives/husbands and both of them frantic about what was happening to their children. The children must have been terrified. They were kept in chains and as they approached the ‘door of no return’ were given a choice of embarking on the ship or jumping into the sea.

With a 5kg metal ball permanently attached to their feet or necks, a captured African would know what jumping into the deep sea would bring. The surrounding waters are so deep that any escape attempt would ensure death by drowning. Many chose the sea rather than slavery in a foreign land. It was a most poignant and sad place, visited by St Pope John Paul II in 1992, and in 1978 UNESCO designated Gorée a World Heritage site.

Back home in the real world!
In March of every year, UCM England hold a residential three-day Study Days. They are very aware of the necessity for continuing to learn, develop and understand our Faith and the issues around the world.
Each Diocese is invited to send three delegates who will cascade the information down to the members in their respective dioceses by holding their own Study Days. Other members can attend providing there is sufficient accommodation.
The days are organised by the two National Vice Presidents who invite speakers to lead and inspire our members during the first two days. The time together begins with Holy Mass and then the speakers take over.
The time is divided by speakers and discussion group and feedback time. The final sessions are for the diocesan group to begin to put together their own study days, while the ‘experts’ are still there to help.
Holy Mass is celebrated each day and is a time of peace and harmony within the group. Previous study days have covered human trafficking, mental health issues and Church teaching.
The last three years, the study days have been devoted to the writings of Pope Francis and we have covered Evangelii Gaudium, Laudato Si and Amoris Laetitia. Obviously, in such a short space of time the whole of each book has not been fully covered, however it is the starting point for the diocese and members.
This year we are studying Gaudete et Exultate and the keynote speaker is the Ecclesiastical Adviser to The UCM, Bishop Alan Williams. I am sure it will be as informative and interesting as previous study days and it is a major event in The UCM calendar.